Removalists cartons and boxes are made of corrugated cardboard.

Corrugated cardboard is such a versatile packaging material, tons of these are manufactured each year to protect and display products.

Corrugated cardboard is a stiff, strong, and light-weight material made up from three layers of? brown kraft paper.

After the paper mill, rolls of kraft the new name of this paper are transported to a converting plant. At the factory, sheets of? kraft? paper are crimped and glue added to form corrugated cardboard, which is then cut,? printed,? folded, and? then glued to make boxes. Beginning of this process, the rolls from the paper mill are loaded into a huge machine called a corrugater. A typical corrugator is as long as Alliance Stadium. ome of the rolls of kraft paper are used as the corrugating medium, and others are used as so called liners, the layers of? paper glued on each side of the middle.

After the corrugator has heated, glued, and pressed the kraft paper to form corrugated cardboard, the continuous sheet of cardboard is cut to wide box blanks that then to other machines for printing, cutting, and gluing. Then Finally, the distributor or wholesaler? supply thousands of businesses that depend on corrugated cardboard packaging especially removalists. 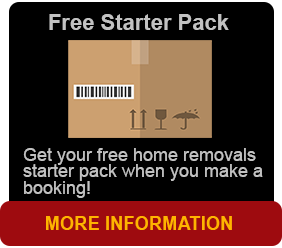